That’s the sound of a very loud, very annoying alarm clock. And for our friends over at the South Walton Turtle Watch group, that sound will be waking them up around 4:45 in the mornings soon.

Sea turtle nesting season officially begins on May 1 and runs through October along Florida’s panhandle. The mama turtles usually come ashore at night to dig their nests and lay their precious eggs. Volunteers from their organization hit the beaches at first light, which is around 5:15 AM during the month of May, in order to identify where any new nests might have appeared during the night.

Once a nest is identified, volunteers mark it off with wooden stakes and tape. This alerts beach goers to leave that area undisturbed. It also prevents emergency and beach vehicles from running over nests.

The early-birds who search the beaches are affectionately called “walkers” in Walton County along the beaches on 30A. They go through special training with their organization to help them identify where turtles have pulled themselves from the water’s edge up to the dune line where they typically make their nests. These turtle tracks are called “crawls” and look a lot like a tire track.

But why so EARLY?

Beach routes must be checked so early in order to see the tracks clearly before service vehicles and early joggers can inadvertently mess them up. They have to be the very first ones on the beach each day so they can be sure to see a clear canvas of sand.

Most walkers have a one to two-mile stretch of beach that they walk on their assigned day or days. If they find a crawl, they immediately contact an organization coordinator who comes to inspect it and cordon it off.

And guess who is going to be a walker this season in addition to working with our new startup Friends of SoWal Sea Turtles group?

Yep. Yours truly. And I’m most assuredly NOT a morning person. But sea turtles are worth it, and they need all the help they can get.

It may seem confusing that we have two turtle groups here in Walton County but it is very simple actually. Friends of South Walton Sea Turtles has formed to spread awareness and education about the sea turtles that nest on our beaches, hold events and raise money to support such education efforts. Our organization are the talkers, so to speak. Turtle Watch, on the other hand, are the doers who focus on finding and protecting those nests and hatchlings.

Our beautiful Beaches of South Walton have become so popular and populated that it will take the efforts of both of our organizations. The walkers will keep the turtles and their nests safe. The Friends will raise awareness among visitors and community support among locals and area businesses.

And, of course, we are always on the look out for other like-minded organizations interested in collaborating with us to ensure that we reach our shared goals: sea turtle conservation!

Soo… Anyone know where I can get a soft, soothing alarm clock? Preferably one that can also brew a strong cup of coffee.

Interested in learning more about Sea Turtle Season in the panhandle?

Spring marks the beginning of nesting period for the five threatened and/or endangered sea turtles that nest here in Florida. You can learn more from the FWC Fish and Wildlife Research Institute news release about the 2015 nesting season and the important role of the public available at http://bit.ly/1GoCjoO

You can also gain some valuable insights by checking out the Florida Statewide Nesting Beach Survey data from the 2014 season at http://bit.ly/191OKeD

And remember, only trained volunteers and those who have a permit issued from the State of Florida are allowed near the turtles and their nests. Turtle Walker training for 2015 was held in March but will be available again in 2016. 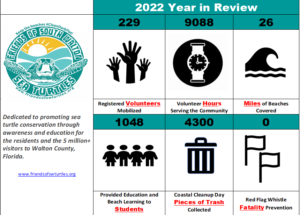 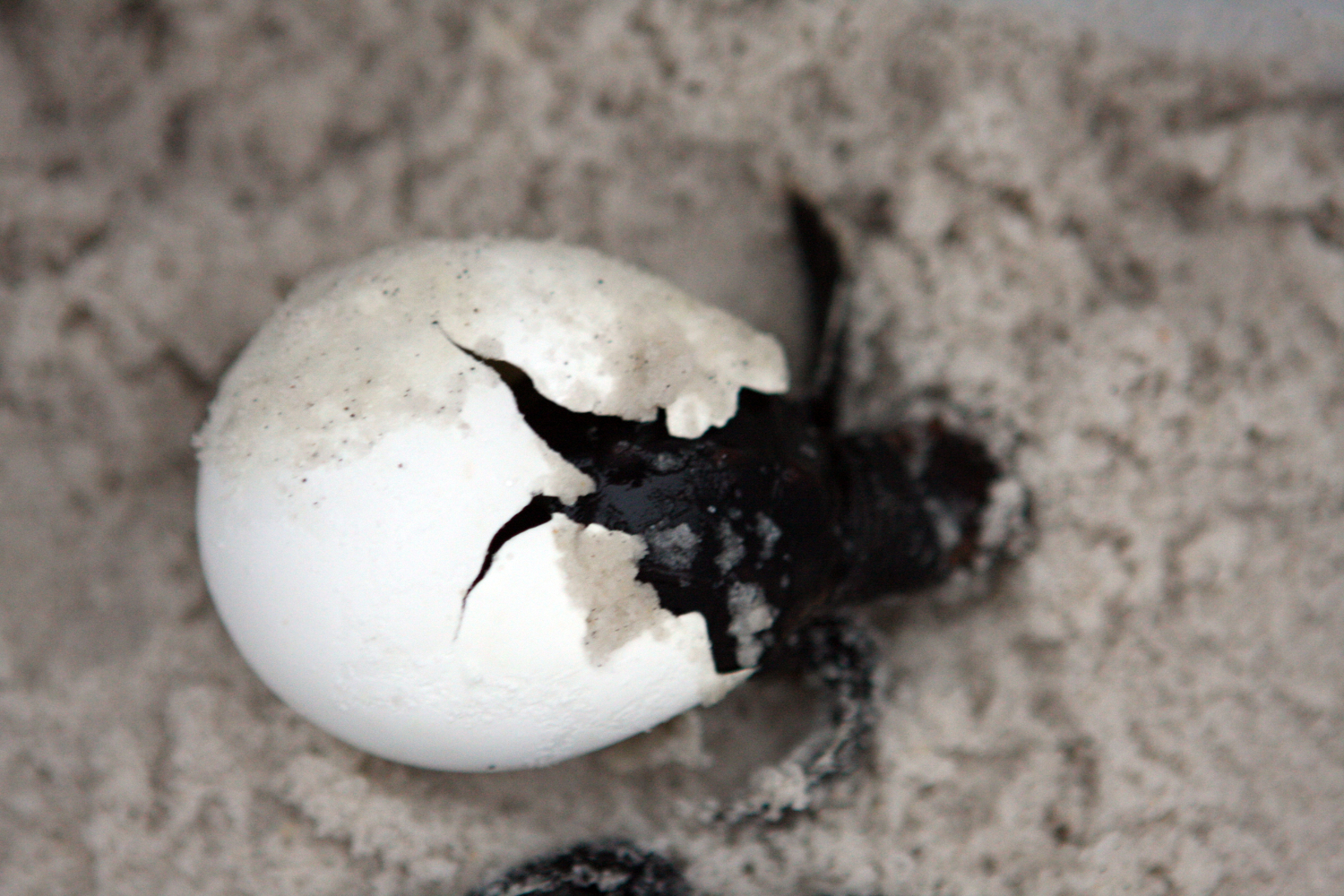 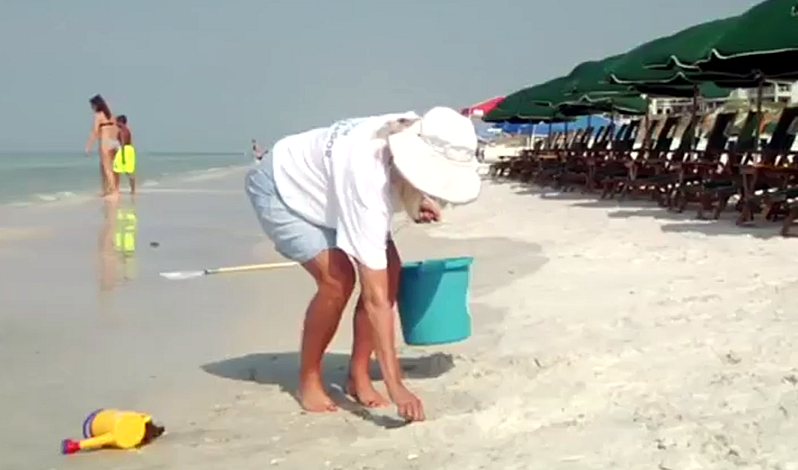 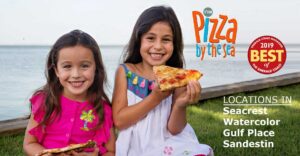